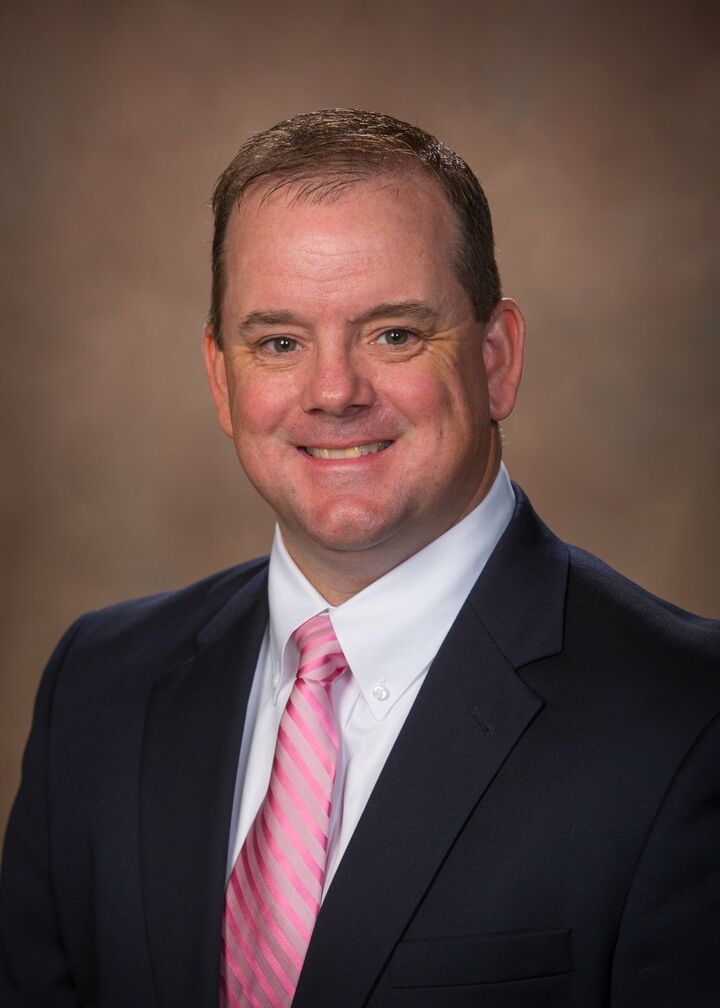 Consent to Contact
I consent to receive marketing content from Coldwell Banker Real Estate LLC and licensed agents within. This includes, but is not limited to, relevant market reports, listing information, newsletters, and event info. Consent can be withdrawn at any time by clicking the "unsubscribe" link contained in any email.

Kevin Kelly has enjoyed success in the Real Estate Industry at many levels. He has been licensed for over 20 years and has successfully assisted hundreds of satisfied clients during that time. Kevin has been recognized in The Cincinnati Area Board of Realtors; top 10% and several times in the top 1% of all agents. In 2004, while selling at Cagney, Weisker and Associates, Kevin was asked to become an owner of the highly respected organization, a position he held until the company was purchased by Coldwell Banker West Shell in March 2012.

At that time, Kevin became the manager of the Ohio Indiana West Regional Office, which has had a #1 ranking each year in its market and has established an unmatched market share on the West Side of Cincinnati. Additionally, in 2013 Kevin was installed as the President of the Cincinnati Area Board of Realtors. He has also served on the Board of Directors for the Ohio Association of Realtors and the National Association of Realtors. Kevin has since decided to rejoin the sales force and get back to his passion of helping people.

Kevin has established himself as a knowledgeable, trustworthy and hard-working Real Estate Advisor, who is proud of his industry and proud of his community. He has truly enjoyed the relationships that he has formed and the ones that have been strengthened as the result of a real estate transaction. His goal is to wake up every day, find a way to help someone each day, and to enjoy his family.

Thank you for your inquiry.